By selecting a currency you will see the equivalent prices in your preferred currency at the side of the sterling prices. You will be charged in sterling when you place an order..

ALL 3 STORES ARE OPEN
SEE HERE FOR UPDATED
INFORMATION

By 1912 Crystal Palace FC were firmly established. They were about to embark on their eighth season as a professional club.

The football club was now owned by the Earl of Plymouth who had bought the wobbling Crystal Palace Company, including its majority shareholding in Crystal Palace FC, in November 1911.

Palace’s home venue and the financial viability of the club were still highly uncertain as the fundraising effort to transfer possession of the Crystal Palace from the Earl into public ownership floundered, and as the deadline approached, the Earl would have to face the choice of liquidating the Crystal Palace Company himself. Despite this, the football club were about to become Champions of London and to enjoy increasing League success. 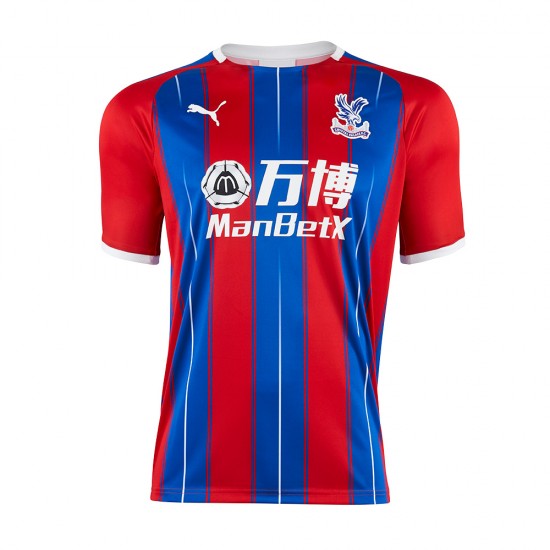 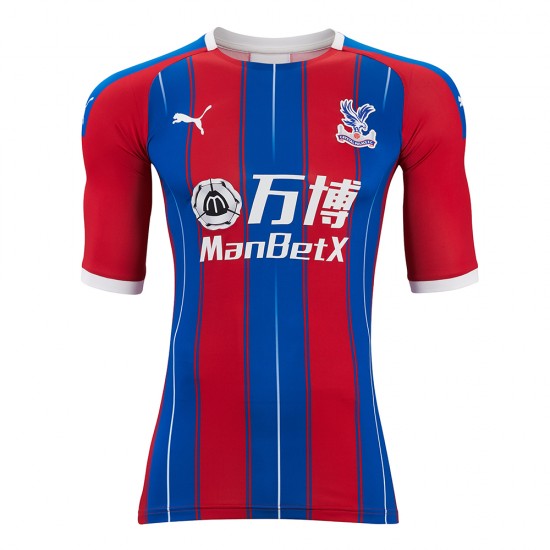 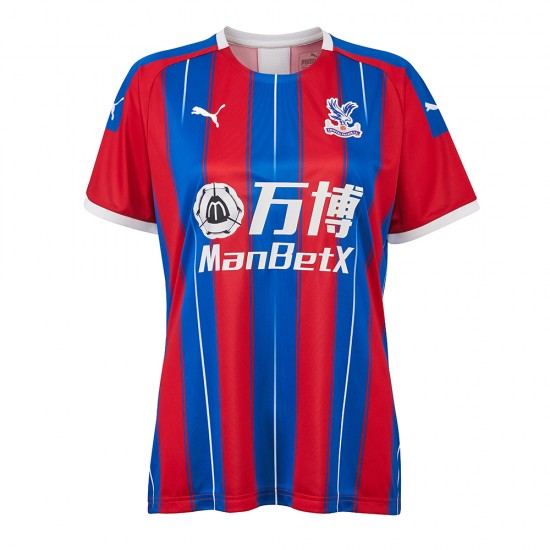 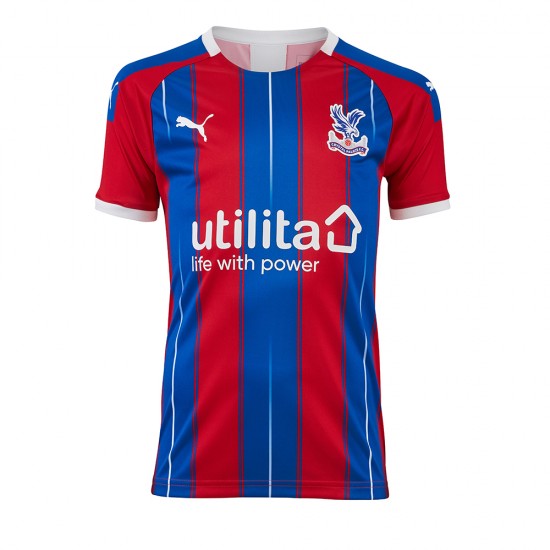 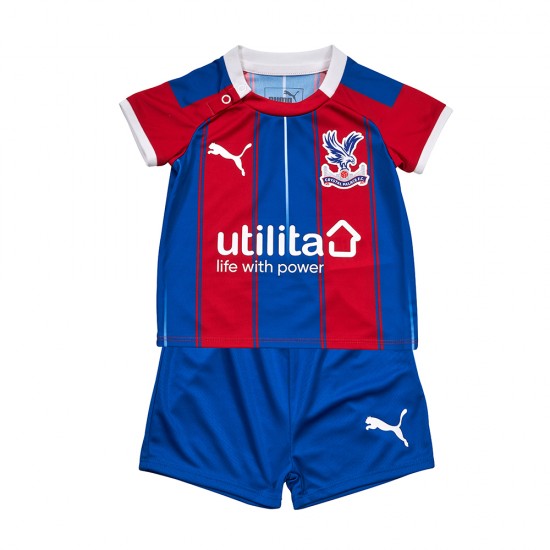 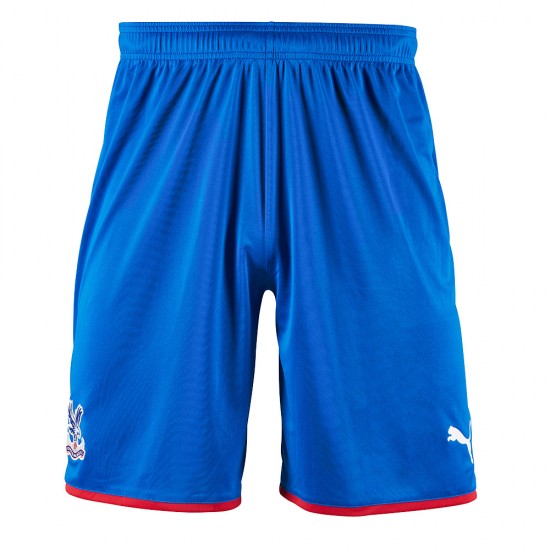 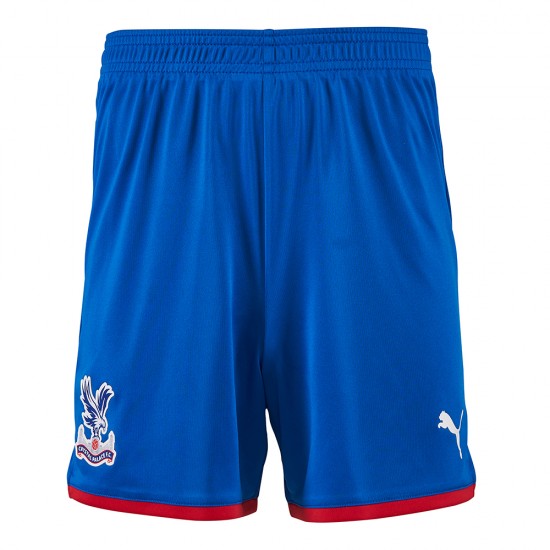 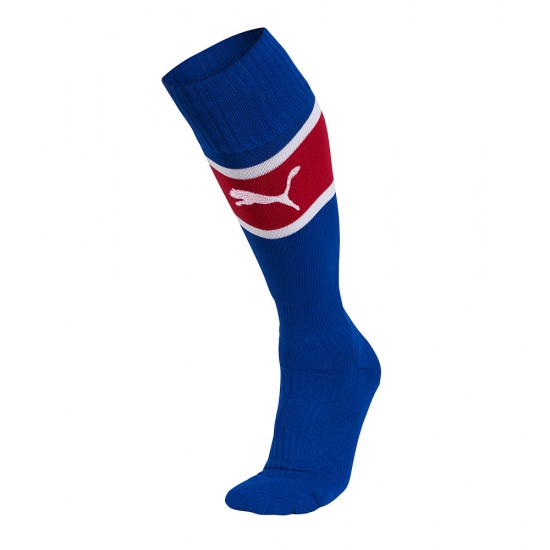